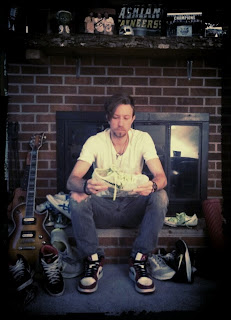 All runners evidently get asked this question, "So, why do you run?"  It may even be followed by my favorite line, "What are you running from?"  Which of course always garners the response "I don't know, if I knew I probably would've stopped."  We get bombarded by the question almost daily from people of all shapes and sizes.  So it is a question all runners have to be comfortable answering.  If you are like myself, many runners also find themselves at times asking, "Self, why are you doing this?  You know you don't have to do it.  So why don't you just stop?  There are other activities that aren't nearly as hard."  All runners have to remind themselves from time to time why we do it.  Running is so simple and so ingrained in our genetics, yet the answer to why we do it can become very complicated.

I have so many reasons why I keep running at 29 years old, but the strange things is I don't remember why I started running?  I started running when I was 10 years old because my neighbor coached the local club team and his son was a good friend of mine.  Other than that it's hard for me to remember what the hell that kid was thinking.  I don't know what made me want to do it.  But I wanted to, and I wanted to bad.  So bad that I bugged my father incessantly to let me run a local club cross-country race.  When he finally got sick of my nagging, he took me over a 1 mile loop and told me I could race that weekend if I could run the 1 mile loop twice without stopping.  He of course thought I would fail,  I of course wanted to do it bad enough that I didn't stop.  And while I have temporarily walked away from the sport twice in my adult life, that same fire comes back.  I may never be able to remember what 10 year old Brandon was thinking.  Hell, I don't even remember what 12 year Brandon was thinking picking cross-country over football, considering I grew up idolizing Joe Montana and Steve Young.  But the list of reasons why I run gets longer every year.  Channeling these reasons into positive energy, is something that keeps me going and silences the inner bitch when things are tough.


Most importantly now, I run because like it or not it's who I am! 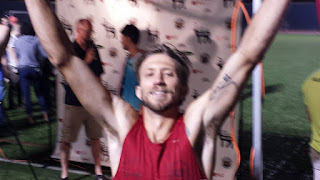 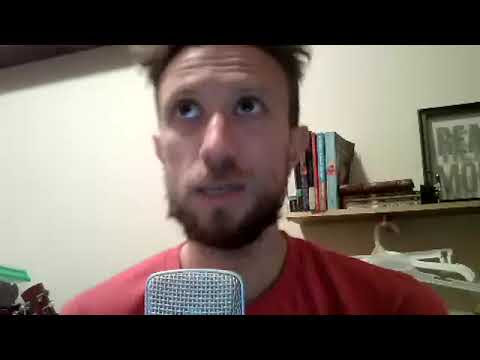